Diversity - The Connected Tour at The Alexandra Theatre Birmingham

at The Alexandra Theatre Birmingham 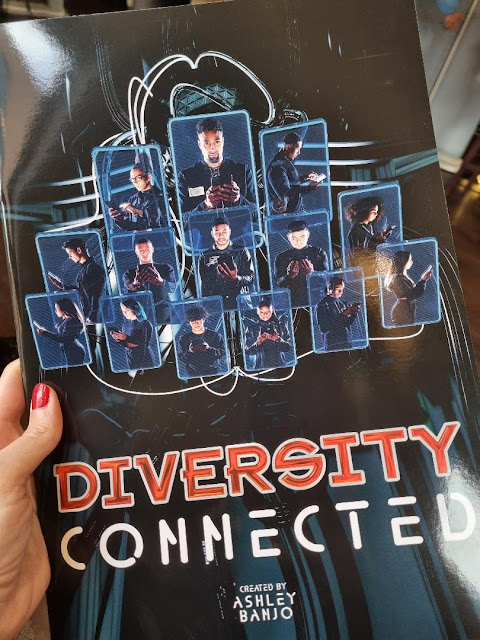 Diversity Connected is live at The Alexandra from 14 to 16 April and 13 to 14 June 2022.
Diversity took the nation by storm when they won the third series of Britain’s Got Talent back in 2009 and have so far sold out nine UK and Irish tours, selling over 600,000 tickets, with countless television and live performances. They celebrated this incredible achievement with a critically acclaimed sell out 48 show UK tour, Born Ready. But, this tour is set to be even bigger, and as Diversity promised their fans on the Born Ready tour, they will continue the legacy of Diversity and never let anyone tell them they cannot achieve something.
To take them into the new decade of Diversity, Ashley Banjo has created a whole new show, Connected, which centres around the world of modern day social media, the internet, and the digital era we now live in, but more importantly how this connects us all.
We are all Connected.
Last night I had the absolute pleasure of going to see this incredible show for myself.
Diversity is one of the shows , I've had on my 'Must See' List for so long now so it made my night to finally be there. The show is fantastic, everything from the music to the lights and even the staging, is great. The Dancing is of course incredible but we already know that.
Seeing a show like this in a venue like this was the best part as everyone was up close with a great view of everything. It really made you feel like you were a part of it all. The audience last night was a real mix of ages, young and old which was so lovely to see. I loved how we were all brought together through the power of dance and music, even if for just one night.
There's something for everyone, cutesy dances for the kids and more adult focused routines too, but I don't want to spoil too much for you. Let's just say, they brought dancing in the rain to a whole new level and I have to say, that was probably my favourite part of the show.
The Diversity, Connected Tour takes you on a journey through the ages, learning lots about the Internet, modern day technology and the enormous power of it all. It was quite an emotional journey but also one that I was overjoyed to be able to share with them.
The Tour is in Birmingham again tonight and also back in June for another two dates so it's well worth trying to get tickets if you'd like to see them this year. It's a great show.
Or if you'd like to catch it on the road, check out Diversity - Connected 2022. 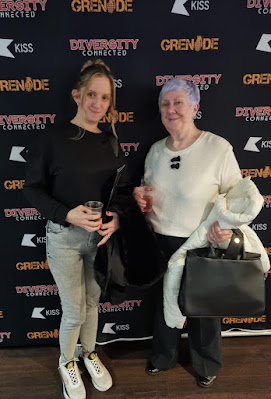 Disclosure: We attended the Press Night. All opinions expressed are 100% my own.
Posted by Christine Taylor at 02:52