What’s Love Got To Do With It? Is Coming to Birmingham this March

What’s Love Got To Do With It?
Is Coming to Birmingham this March. 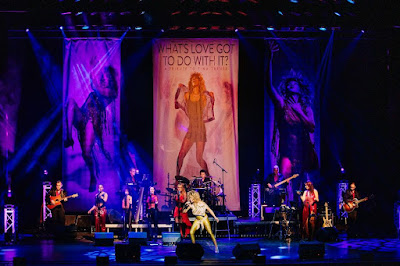 After a fantastic sell out debut tour, Tina Turner fans will have the time of their lives as the smash hit show What’s Love Got To Do With It? arrives in Birmingham in its second year of its massive UK tour. What's Love Got To Do With It? is a joyous show celebrating the music and 60 year career of the incredible rock and soul legend, Tina Turner. Launched in 2019, the show has been selling out theatres in towns and cities across the UK ever since.

Now,  What’s Love Got To Do With It? is set to wow fans when it comes to the Birmingham Arena on Thursday, March 19. Tickets are on sale now from www.cuffeandtaylor.com.

Brought to you by the award winning producers behind the hugely successful Whitney - Queen Of The Night, What’s Love Got To Do With It? is the ultimate tribute concert paying homage to one of the most iconic and much loved musical artists of the 20th Century. 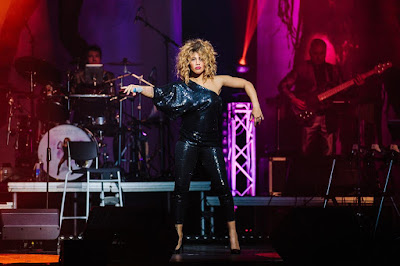 In this smash hit touring theatre show, audiences can expect a night of high energy rock and roll performed by an all live band. This feel good show features Tina's greatest hits, performed by the amazing vocal talent of Elesha Paul Moses (Whitney - Queen Of The Night, The Voice, X Factor). This not to be missed musical experience is a stunning celebration of one of the greatest female singers of our time and I think it sounds amazing!

If you're a Tina Turner lover like myself, this is going to be right up your street. I'm hoping to go see this one in March as it sounds like it's going to be one awesome show to see.
Posted by Christine Taylor at 07:27