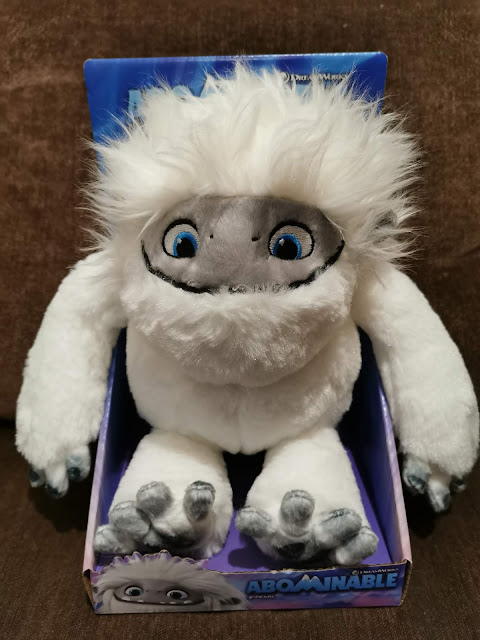 Meet Everest, the loveable yeti from the blockbuster film, Abominable!

This DreamWorks Abominable Giant Everest 25cm Soft Toy costs around £17.99 and is set to inspire the funnest of play time adventures with your child. He comes presented in an Abominable branded box and is really easy to free from the box. The loveable yeti & star of the new Dreamworks Animation & Pearl Studios blockbuster, Abominable! The heart warming & extremely funny story tells how a teenage girl called Yi encounters a young Yeti on the roof of her apartment in Shanghai, he is missing his family & just wants to go home. Yi and her mischievous friends Jin and Peng, name him 'Everest' & embark on an epic quest to reunite the magical creature with his family at the highest point on Earth. 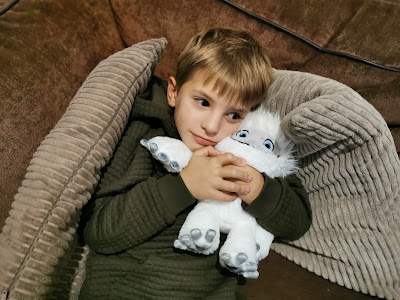 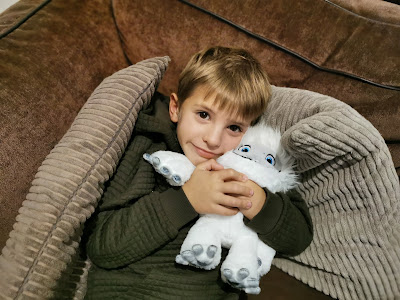 Brought to you by Rainbow Designs , he's sure to brighten up any child's day. Our Everest soft toy arrived last week and hasn't been left alone since he did. He's super soft and super cuddly, making him the perfect new friend for my boy Ryan. Ryan absolutely loves him!

We haven't seen the movie yet but after meeting Everest we're never quite excited to do so.  Ryan loves a soft toy to snuggle up too, you're never too old for a super soft cuddly toy. I'm 37 and still love my cuddly toys, I have a whole wardrobe topped, full of them as well as the ones in my bed. Soft toys are the one toy that you'll never get bored off, as they're made to last and be loved forever. Ryan may be getting older, but he's still often found with a soft toy in his bed or under his arm when he's watching a movie or a TV show on his iPad at night. 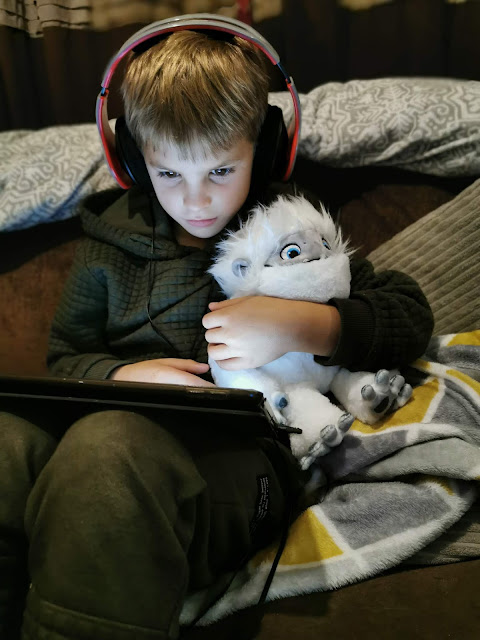 Ryan loves his Everest and can't wait for their next adventure together.

How would YOU like to WIN your very own
Abominable Giant Everest 25cm Soft Toy?

I have one Abominable Giant Everest 25cm Soft Toy to give away to one you you lovely readers today. To WIN simply use the Rafflecopter Form below to complete as many or as few of the entry options as you like. It's completely up to you how many you do (no pressure) but remember, the more entries you do, the more chances you'll have to win.

1 lucky winner will be chosen at random after it closes on Saturday 27th October. 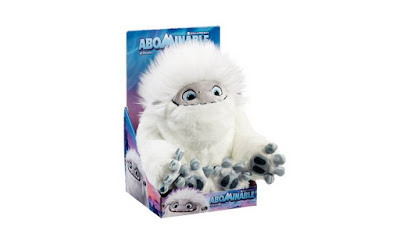 Terms and Conditions: One winner will be drawn at random using the Rafflecopter App.
This Giveaway is only open to the UK. The giveaways ends on Saturday October 27th x
Posted by Christine Taylor at 01:42