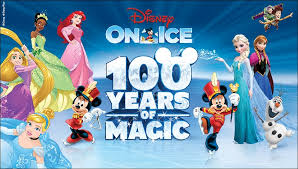 Disney On Ice presents 100 Years of Magic and is travelling across the country bringing it's magical shows to the public as we speak. This afternoon we went to see the show in our home town of Birmingham at the Arena Birmingham which is somewhere we always enjoy visiting. We've enjoyed Disney On Ice many times over the past few years. My children have practically grown up with the show and love going along every year. We'd heard that Toy Story 4's Forky was going to be in this show so we were all very excited about going along.

Daddy, Lily, Ryan and I took our seats and waited in anticipation for the magic to begin. 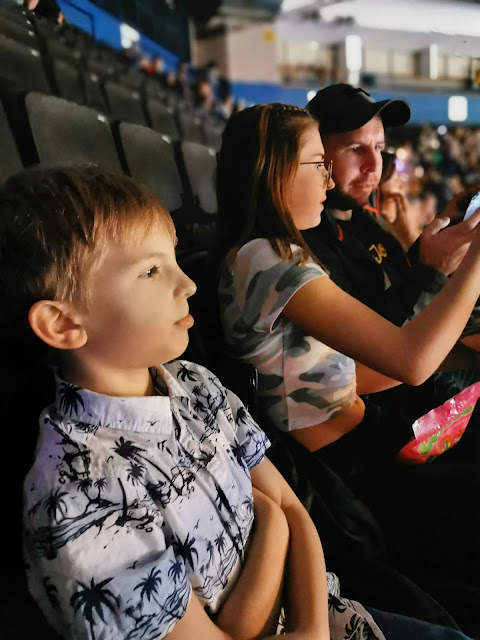 The show is very charming and hosts a cast of over 50 unforgettable Disney characters.

The hosts of the show were the lovable Mickey Mouse, Minnie Mouse, Donald Duck and Goofy. Together they took us on an adventure filled with Disney Princesses, including Jasmine, Cinderella, Rapunzel, Ariel, Snow White and Tiana. Plus, for the first time on ice, Buzz, Woody and Bo Peep are joined by their new friend Forky, the lovable spork turned toy, as the gang from Disney and Pixar’s Toy Story 4 help him realise what it means to be a toy! 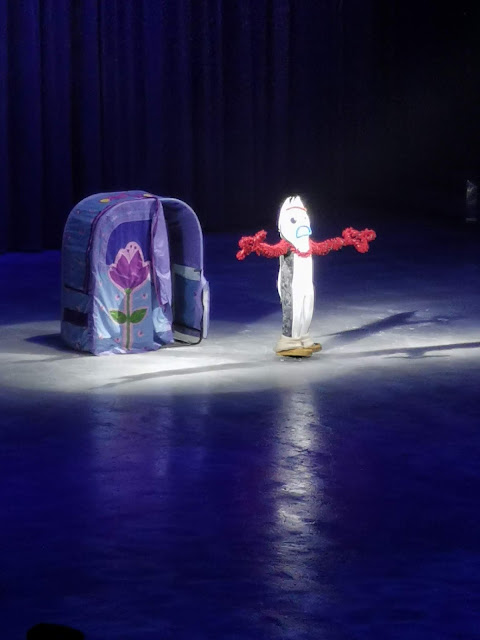 Disney’s Frozen with Anna, Elsa and the hilarious snowman Olaf filled most of the first half of the show which was a little disappointing as we were hoping to see some more of the other characters that we'd not seen before. The show was great but with the Frozen part, we did feel like we'd seen it all before. Maybe Disney On Ice could do a separate Frozen show to reduce the amount of time it gets in these kind of shows. Even though we'd seen it all before, it didn't stop us singing along to some of our favourites like ‘Let It Go' and 'Love is an Open Door'. There was lots of exciting moments throughout the show from Disney’s The Lion King, Finding Dory, Beauty and the Beast, Aladdin, Mulan and more. 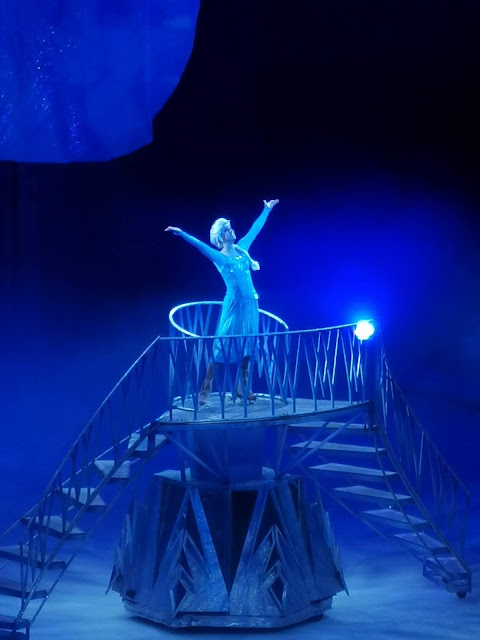 The costumes are as beautiful as always and the skating is just incredible. Everyone is so talented and the music is just delightful, with so many Disney classic to sing along to. 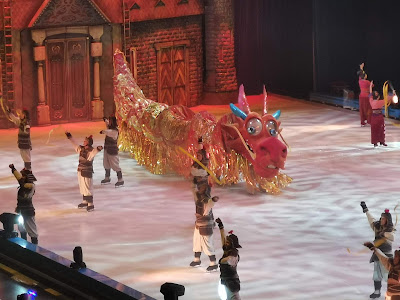 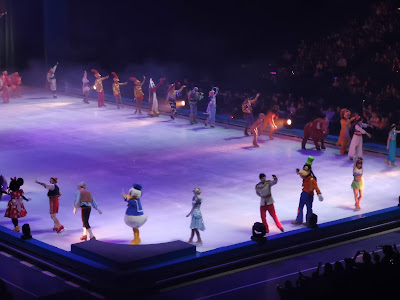 The second half of the show seemed much shorter than the first half this time around. Maybe time just flew because we were having fun. The kids loved the Toy Story 4 part and loved seeing Forky, but did wish it had lasted a little longer than it did. They would have loved to have seen another song or two as Toy Story is very popular in our household. 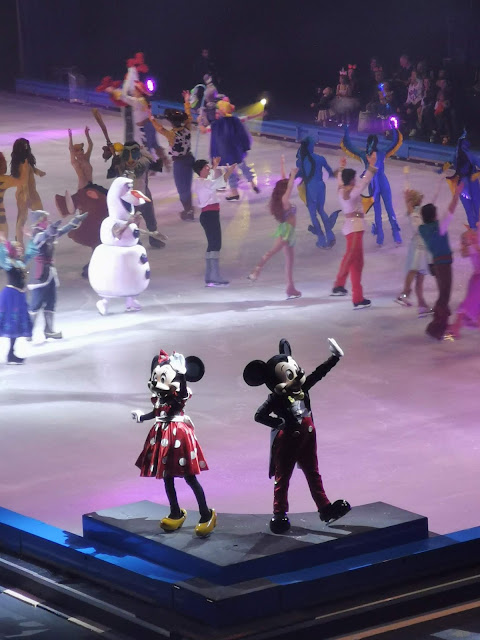 Overall we did have a great time and loved watching the show today. We absolutely love Disney and will continue to see the Disney On Ice shows until we're all old and grey.

There's one more show in Birmingham tomorrow and then the show moves on to Exeter, Aberdeen, Sheffield, London, Nottingham and then London again to finish off it's tour.

Tickets are still available online to buy now. Why not pop over and have a look for when the Disney On Ice 100 Years of Magic show is coming to a city near you. If you love Disney, you'll love Disney On Ice. It's always a fun filled day out for the whole family. We love it.

Disclosure: We were gifted tickets to see the show in return for an honest review.
Posted by Christine Taylor at 09:50