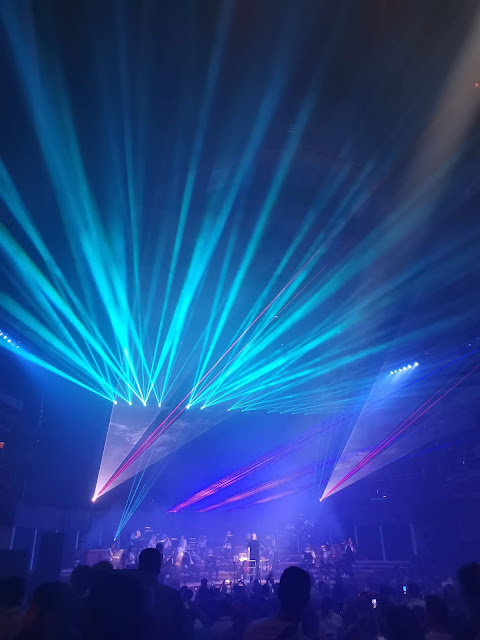 Last night I treated my big brother to an amazing trip down memory lane as we went along to the one off event of Gatecrasher Classical at the iconic Symphony Hall Birmingham.

It had promised all Gatecrasher Classical fans a mind-blowing experience with a host of Live Vocalists performing alongside the Gatecrasher Orchestra including Merle Forbes “Bullet in a Gun”, Jan Johnston “Skydive’ & surprise tracks performed by Marcella Woods.

Alongside the track list of 25 years of Gatecrasher, curated by Gatecrasher’s very own Scott Bond, the event will feature  tracks and remixes by  DJ Tiesto, Faithless, Ferry Corsten, Paul Oakenfold, Paul van Dyk, Robert Miles, Solarstone all immortalized by the 40 Piece Gatecrasher Orchestra. We were told to expect lots of hands in the air moments and one unforgettable experience and after attending last night, I am happy to say they didn't disappoint. We had an amazing night, dancing away with a room full of people all in one place, sharing their love of Trance music. It was definitely a place full of 'good vibes'. 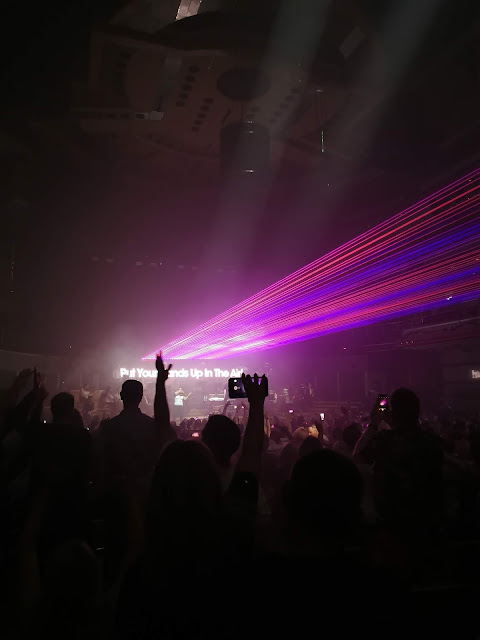 The Lazers were awesome, filling the room with multi coloured lights throughout the show. From 9pm until 10.30pm we were treated to a wonderful 90 minutes of live music. The orchestra were so talented and played so well, I was in total awe throughout the night. Confetti canyons exploded several times throughout the night showering us in streams of pretty coloured foil strips. Being on the lower level was such a buzz, people were literally dancing in the isles. It's been a long time since I've been to a show like this, where everyone was just so fun, people were all dancing together, embracing each other and making new friends to share their new memories with. I witnesses all ages coming together last night for their love of music. It was definitely a show unlike I have ever been to before.

The Gatecrasher Classical was a one off event but the Symphony Hall Birmingham hosts all kind of events like this. It's always worth having a look at their site to see what's on soon.

Disclosure: I was gifted our tickets to the show but all opinions expressed are my own.
Posted by Christine Taylor at 11:41