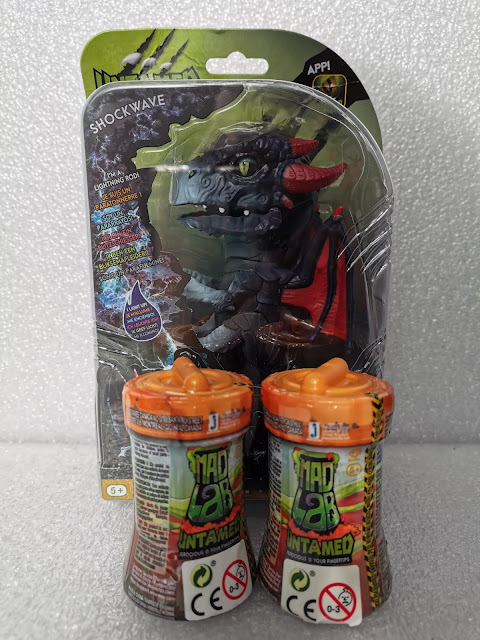 WowWee Evolves Untamed toys with a Roar, bringing us loads of new Untamed Dragons as well as these super cool collectible Untamed Mad Lab Minis which we've been playing with today. Ryan loves Dinosaurs so these were an obvious choice of toys that he'd love.

The Fingerlings Untamed Dragons are a fierce and unpredictable bunch with scary eyes and raging roars. They know friends vs. foes and react with special SFX and visual cues depending on how you play with them. They were released back in March 2019 and cost around £14.99 which I feel is a pretty good price for their play value as they've kept Rayn entertained for a while and when he's not playing with him, his big sister Lily has had a play. 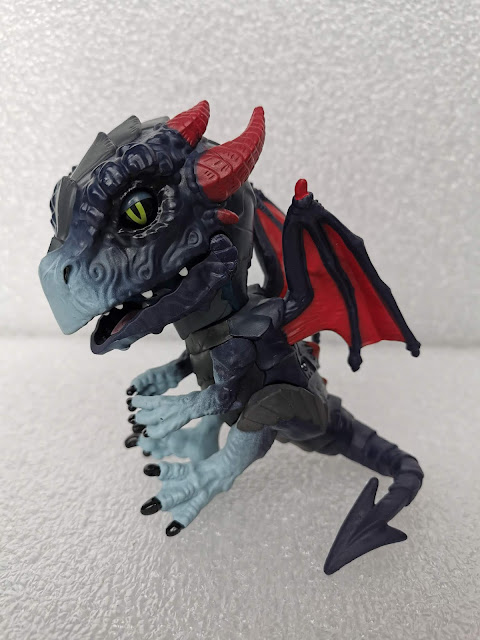 Each Dragon is equipped with a uniquely coloured LED light in their jaws that lights up when you make them mad. The more you play nicely with them, the tamer they will get. Eventually they will lose their angry glow and start being your new best friend. Each dragon has their own way of expressing their affection and their anger - so meet ours - Shockwave! 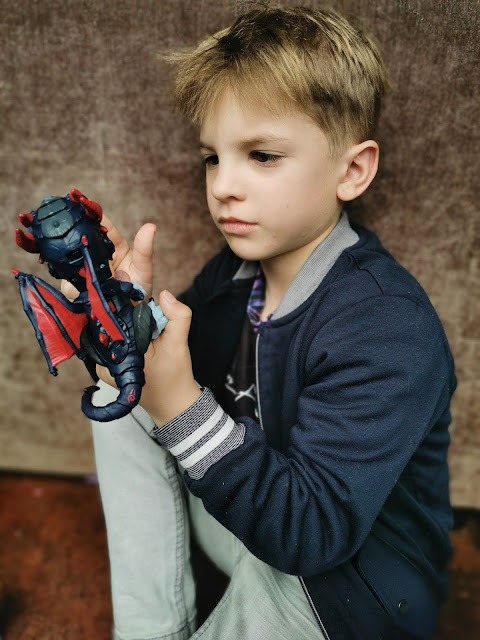 Ryan's been fascinated with his new Untamed friend, he's been stroking his head, rubbing his back and even rocking him to sleep. He's lots of fun to play with as he reacts differently each time you play with him. He's a great little toy that I think Ryan likes, so it's a hit with us. 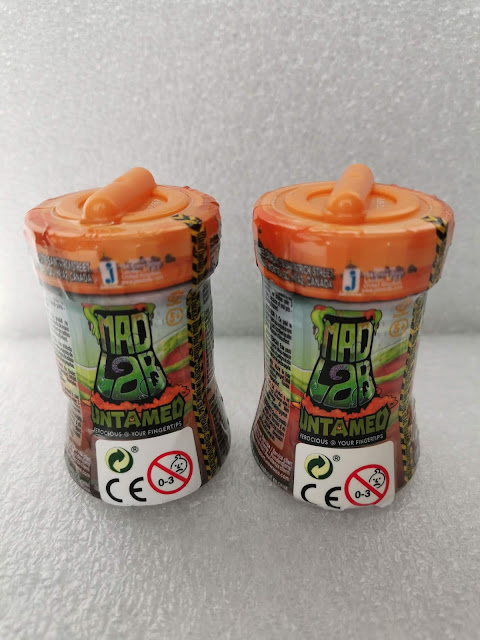 The Untamed Mad Lab Minis are a nice little collectible 'pocket money' kind of toy. Bioengineered from Untamed DNA, the collectable range features pre-historic and beast miniature hybrid creatures that have been locked away in little tubs just waiting to be unleashed. You get to unveil the DNA samples, extract them from the Geoslime, Biosand, or Terraclay, then classify the brand-new creature. There's lots of different creatures to collect, there's Raptors, T-Rex, Allosaurus, Spinosaurus, Sabre-tooth Tigers, Dire Wolves, Bears, Polar Bears, Gorillas and Skeletons. I liked the variety of the pots contents as there's three different types of play inside, one had sand, one had slime and one had a putty which was fun. The little creatures come in two halves which lets you mix and match their heads and bodies for even more fun. They were released in March 2019 and cost around £4.99 each. 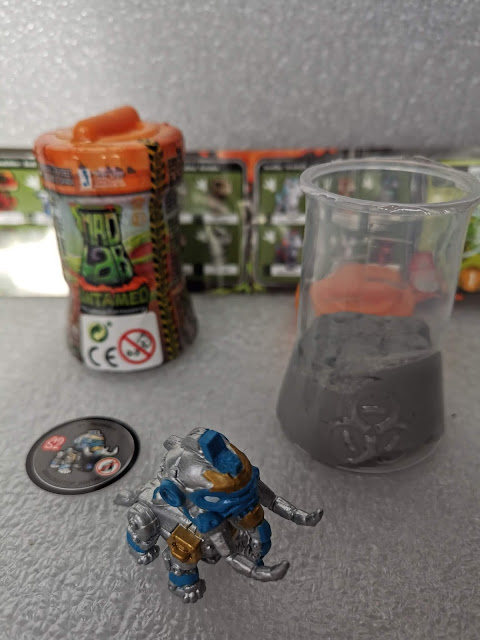 Ryan loves the Untamed Mad Lab Minis, they're fab little pots of fun and not only does he get to collect a new toy inside each one but he gets a little pot of sand, slime or putty to play with too. I have a feeling our two will becoming more real soon as he can't wait to buy a few more. They're a nice little 'unboxing' style toy that is actually worth the money, I think. 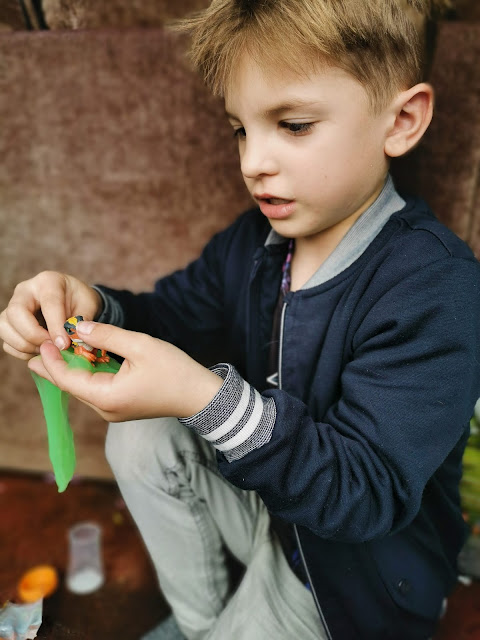 Ryan has had great fun playing with both the Untamed Mad Lab Minis and the Untamed Dragon. They're both reasonably priced which is great, have high play value and are very entertaining. Ryan's really happy with his new toys, so am I. He's getting older now so his likes and dislikes are changing and he's getting a little harder to please so these get a well deserved Thumbs Up from us. They're just perfect for his age group I think (aged 8).

Disclosure: We were gifted our Untamed toys in return for an honest review.
Posted by Christine Taylor at 09:52