Project Mc2 A.D.I.S.N. Journal
Where Smart is the New Cool

Today's Lily's 11th Birthday, she's growing up so fast. Lily's always been the smart one of the family, she loves to read and write stories, her imagination is always full to the brim. She doesn't play with a lot of toys but she loves her games, dolls and pretty much anything that she can write with, so when the A.D.I.S.N. Journal from Project Mc2 arrived this morning, she was over the moon. She thought it was a Birthday present, one of the best ones she'd opened today, so who was I to say otherwise. It was a gift but not from me even though it did score me the biggest 'Best Mummy' hugs ever so I may not even say anything, oops. 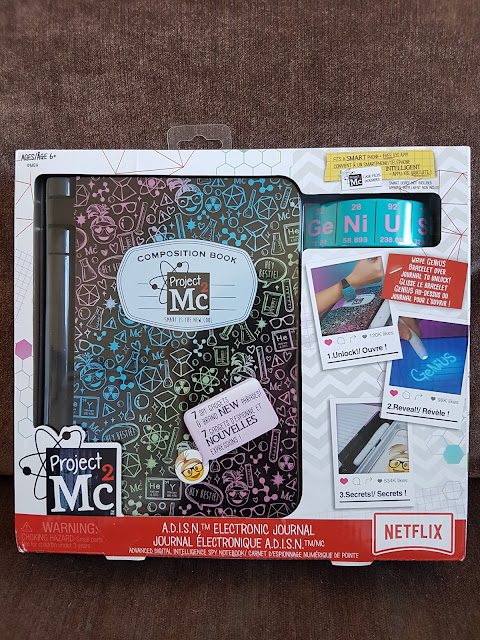 Your child can become a secret NOV8 agent just like McKeyla and the gang.

Using their Advanced Digital Intelligence Spy Notebook, which is A.D.I.S.N for short. There's lots of secret, fun stuff inside! Inside the box, you'll find a magic bracelet which you'll need to unlock your journal. Several recorded messages which talk to you. An invisible ink pen to write your secret messages and a hidden UV light tool to read anything written in invisible ink. There's also a little NOV8 missions book and 3 cute little sticker sheets to decorate your journal. It's the perfect gift for Lily who's always trying to hide things from her nosy little brother. It's tough keeping things from him, but now it's so much easier. 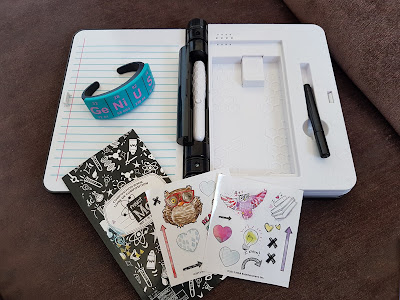 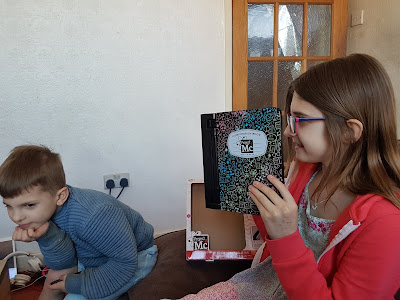 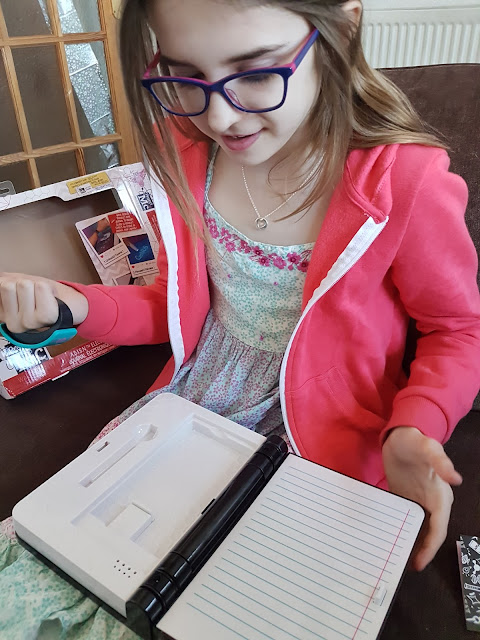 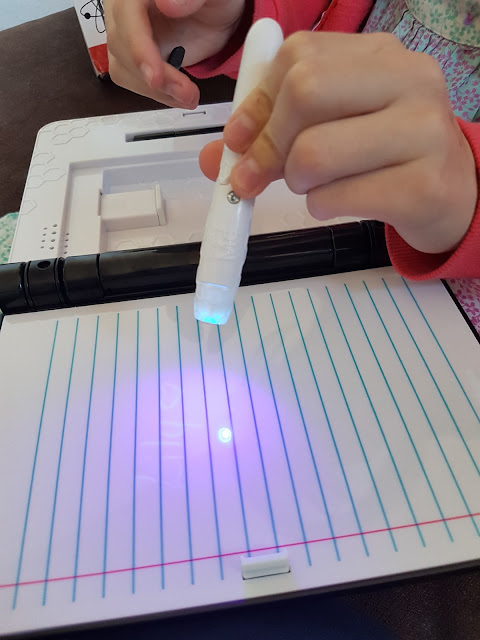 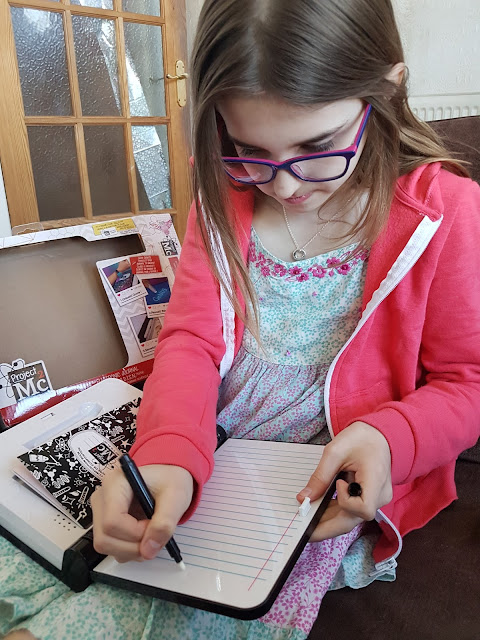 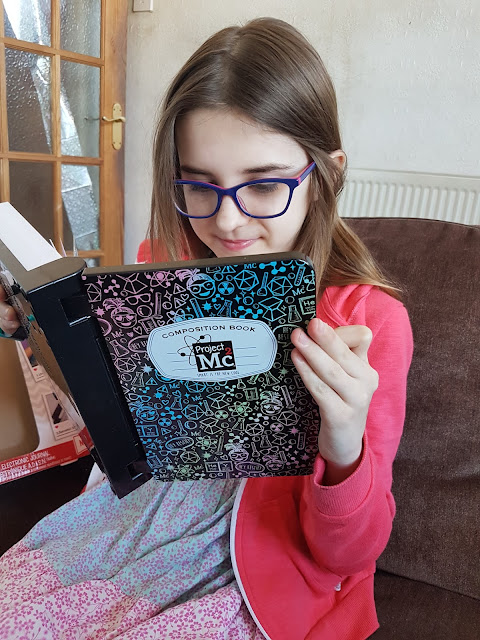 Thanks to the A.D.I.S.N. Journal, Lily's secrets are now safe. Ryan's not too happy about it but Lily sure is. She really loves her new journal, it's super easy to use and lots of fun at the same time. I really like the fact that there's only one page to write on, there's no paper so there's no waste which is great and no waste means no mess for Mummy to clean up.


The page inside is pre lined so you can write notes, short stories or even reminders or secrets easily. The page also wipes clean afterwards so you can use it over and over again. Lily's already off hiding somewhere writing away. She loves the fact that she can leave her journal under her pillow all day without having to worry about anyone trying to read it.


She keeps her bracelet either on her wrist or hidden away out of site because without that, no one can get in. Lily's really enjoying her secret journal unlike Ryan who's desperate to see inside. I'm sure they'll work it out though, but I have a feeling, I may have to get him one of his own so that he'll finally stop chasing her around the house and leave hers alone.

The A.D.I.S.N. Journal from Project Mc2 gets a firm thumbs up from Lily and I.


Disclosure: We received our Journal for free in return for an honest review. All the photographs and opinions expressed are 100% honest and entirely our own.
Posted by Christine Taylor at 04:17