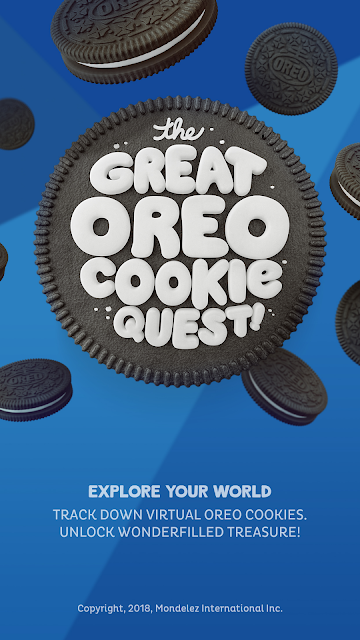 I had so much fun planned for this weekend but then the Beast from the East (part 2) hit us quite hard and unfortunately those plans have had to change. I'd planned this exciting Oreo Cookie Quest styled Treasure Hunt down our local park to support The Great Oreo Cookie Quest but with all the snow and ice around it wasn't quite safe to do it outside any more.

Don't worry though as the snow didn't ruin all our fun as I simply moved our Oreo Treasure Hunt inside and set it up at home. I took one packet of Oreo's and hid them one by one around the house. I then gave the kids helpful clues and let them loose to find them. 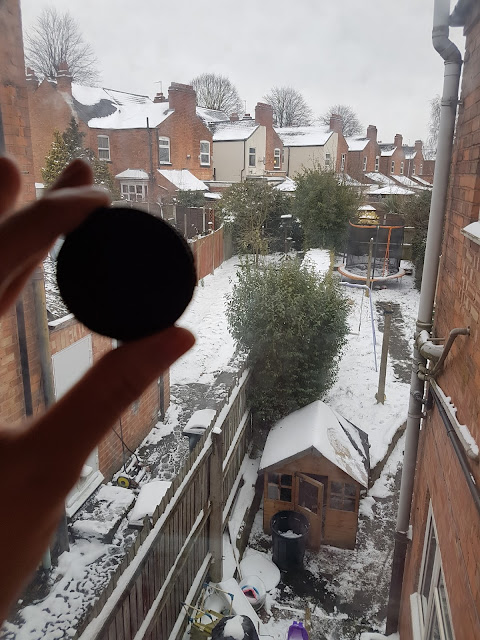 See if you can follow my clues and find the Oreo's too:

1. 'Hiding in your room some where, he's made friends with a lonely bear.' 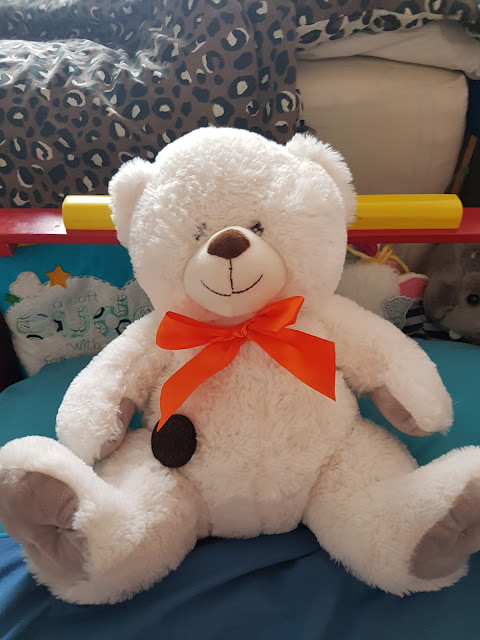 2. 'In the kitchen you will find, an Oreo resting on a towel of the drying kind.' 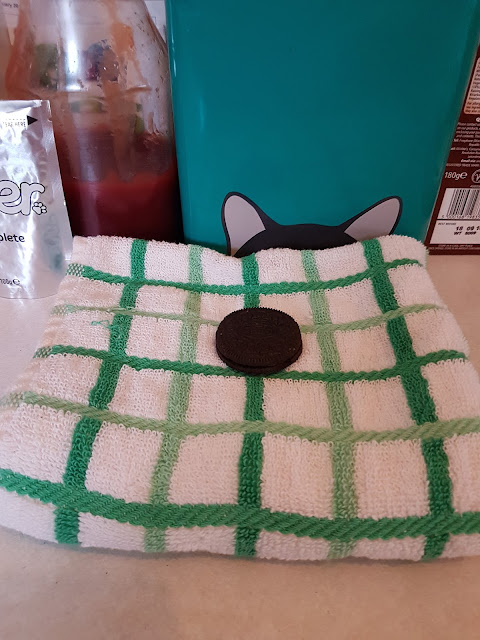 3. 'I'm in the living room but you better be quick, Garfield is gonna give me a lick.' 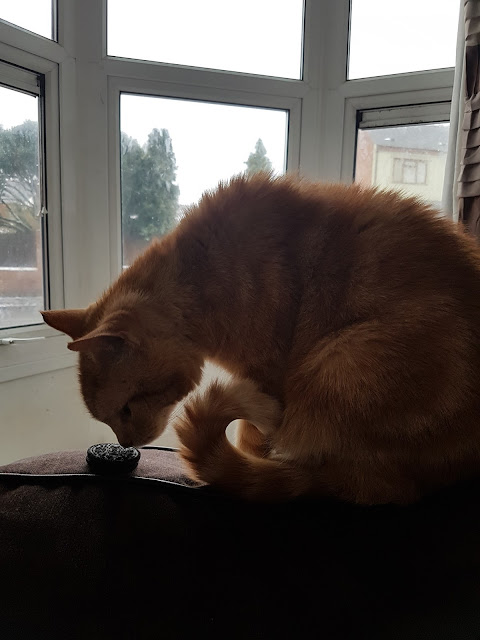 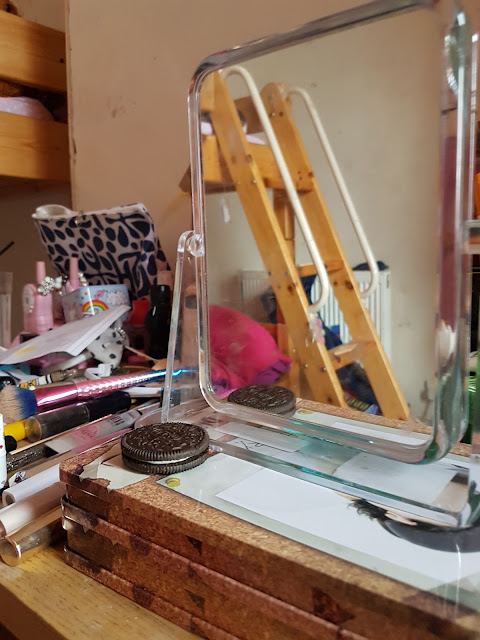 5. 'Sitting on the top of a basket that's white. Also a room where Mummy sleeps at night.' 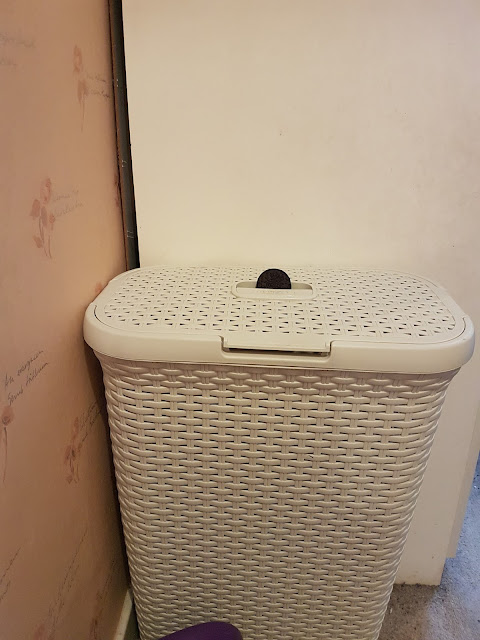 This challenge was all about spending time together as a family which is what we did. The kids had great fun searching for the missing Oreo's on our Cookie Treasure Hunt. There was 5 Oreo's to find in total but I did give them an extra 1 to make it two each which is the recommended serving as Oreo's are a fun and tasty occasional treat for the whole family. 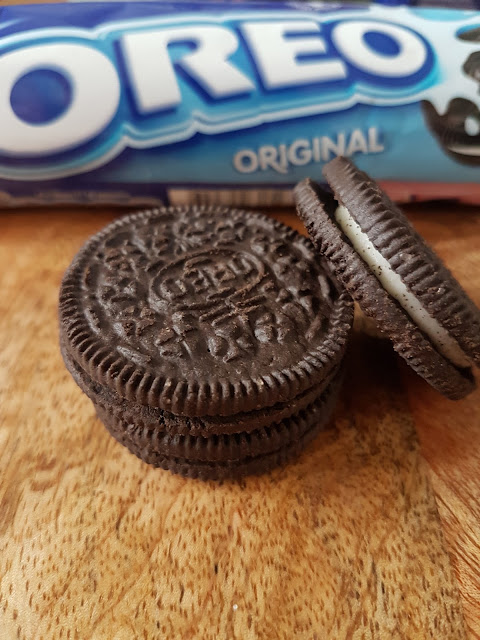 Oreo is celebrating The Great Oreo Cookie Quest promotion on-packs now, which means anyone can pick up a pack of Oreo's and have a chance to win some awesome prizes, including a once-in-a-lifetime trip to California and the Googleplex! Wowzers!

This post is an entry for BritMums #OreoCookieQuest, sponsored by Oreo.

Posted by Christine Taylor at 10:12