Smurf Spotting and Aurasma AR Activites .. Who will You find?

Smurf Spotting and Aurasma AR Activites ..
Who will You find?

Come rain or shine there's always lots of fun to be had in your own back garden.

With the help of Sony and The Smurfs Movies Facebook page there's a fun new Aurisma AR activity that lets you find hidden Smurfs in your garden. Find Smurfs in your own back garden by downloading the Aurasma App & following the simply instructions. There's several printouts for you to use including, Smurfs Houses, a Summoning Kit and a Spotting Guide. With these cute cutouts and the app on your phone, something magical happens. 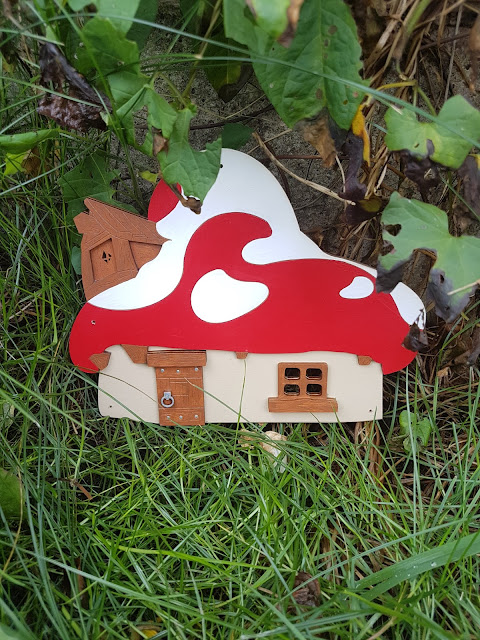 Last week the kids and I placed our Smurfs House in the back garden nestled under a tree to give them some privacy and watched to see what would happen. Nothing happened right away so the kids went inside to play. Once they were out of site I used the app to bring it to life. Take a look at what I saw them getting up too. The kids couldn't believe what I'd seen. 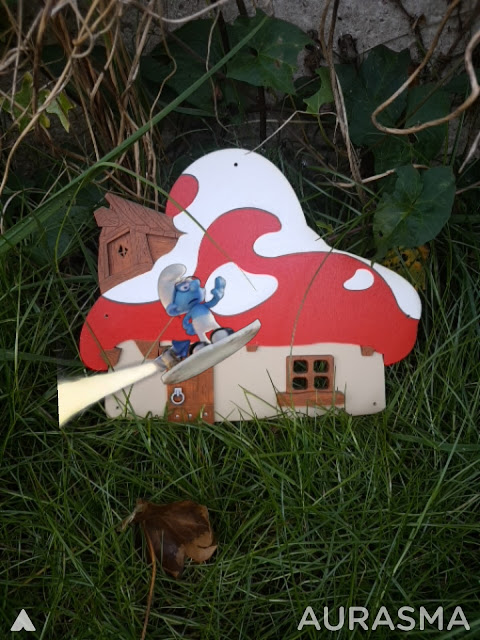 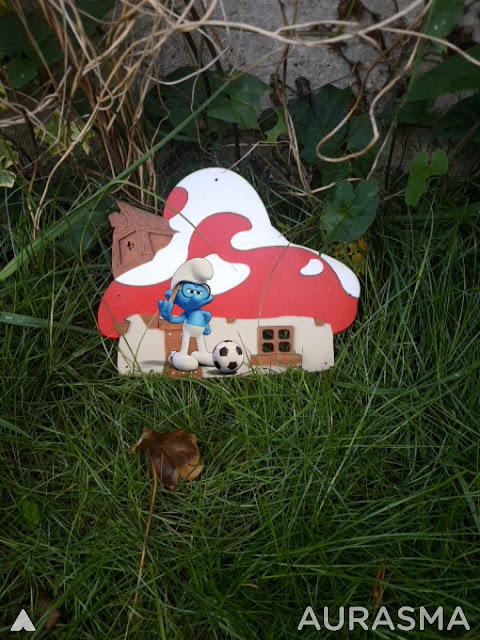 Our little Smurf was happily playing with his football outside his house before I think he spotted me and stopped to wave a finger in disapproval at me, oops. I don't think he minded too much though as he soon went back inside safely after that. The kids were so excited and now think that he lives in our back garden. It's nice to believe in a little magic.

There's lots of The Smurfs: The Lost Village Blu Rays's to be won on The Smurfs Movies Facebook page. Simply upload a picture of what Smurf you find in your garden once you've used the activity pack and app to find them. It's really fun and you could win a prize too.

Disclosure: We received our Smurf House to help promote the Smurf Movies Competition.
Posted by Christine Taylor at 02:22