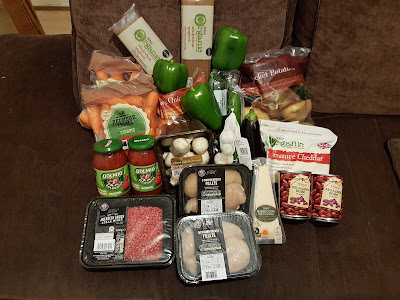 Take 1 Tesco delivery + 1 jar of Dolmio Bolognese Original Sauce + Mix it up with 3 hungry children on a school night and what do you get? ... A quick thinking Mummy with an idea!
We all love Spaghetti Bolognese in our house BUT my I have two fussy eaters who, for some strange unknown reason don't like Mince meat but do like Meatballs, go figure!
So, when I was challenged by Britmums and Dolmio to create a 'balanced mid-week family meal that results in clean plates' I knew just what I was going to make. My very own version of home made Spaghetti and Meatballs is always my 'go too' recipe when I don't have much time but want to make a good old fashioned, healthy meal for all the family to enjoy.
My Spaghetti and Meatballs can be made in less than 30 minutes and tastes great. 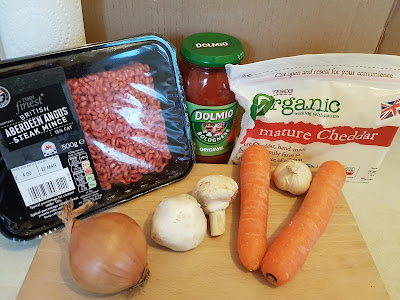 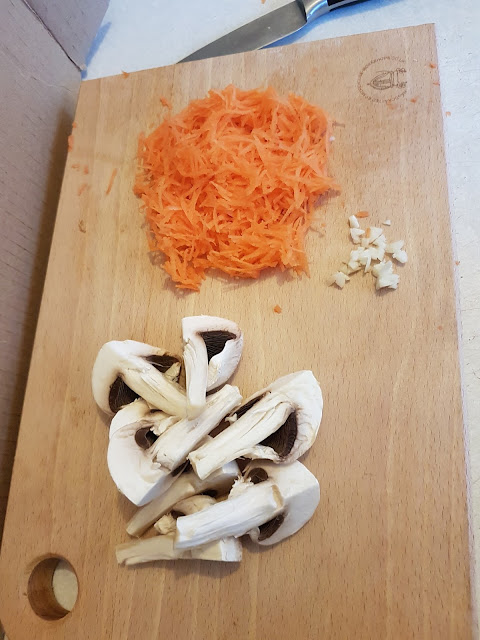 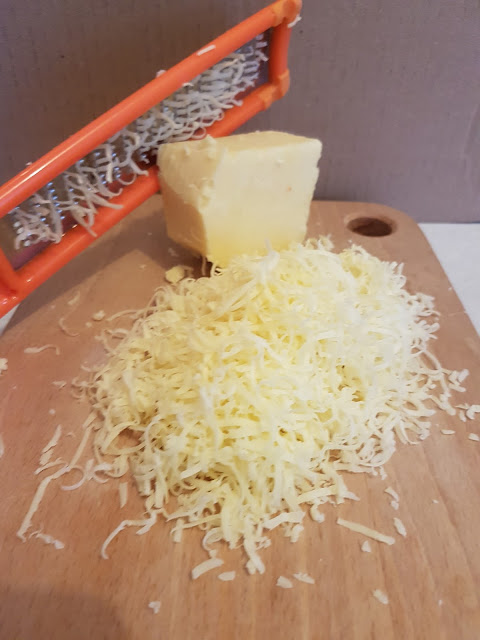 ﻿ Chop the vegetables up really small so that the fussy little people don't notice them and grate some cheese for later on. I do all my prep at the beginning so that once I get cooking everything is ready to throw in quickly and then I can tidy away ready to serve when ready. 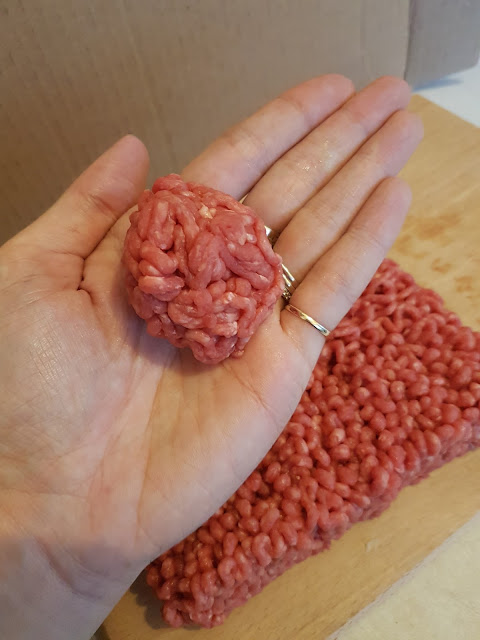 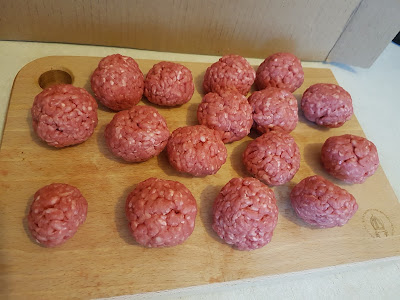 Pull off small portions of the Mince meat and roll it up using the palms of your hands, pressing it quite firmly to help it stick together. I didn't add anything to them so they're still just Mince meat but now in the form of meatballs and not itty bitty bits of meat like before.
Now that your meatballs are all ready to go, pop a frying pan on to the hob to heat up adding just a little bit of oil to shall fry them. Whilst you are doing that, fill a large sauce pan with boiling water and add a little salt ready to add the spaghetti into in a few minutes time.
Pop the meatballs into the frying pan and cook for around 10 minutes or until they're cooked all the way through. I the took them out of the pan for a moment and poured the oil away so that we didn't have a greasy sauce. Return the meatballs to the pan and pour over the Dolmio sauce. Add in the finely chopped vegetables and garlic and stir. Leave to warm through and finish off cooking for another 5 minutes of so or until the pasta has finished cooking so that it can all be served up together. The idea is that the pasta cooks at the same times as the meatballs are in the sauce so they get time to soak up the flavours. 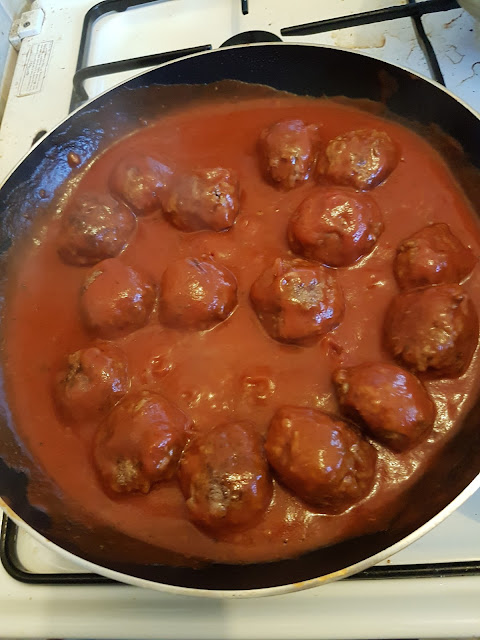 Once everything is ready you simply pop your spaghetti onto a plate and place a few meatballs on the top. You then add a spoon or two of the sauce and sprinkle a little cheese to finish off. We also added a small piece of garlic bread on the side of the plate too, yum.
There you have it, our Spaghetti and Meatballs Dolmio Special: 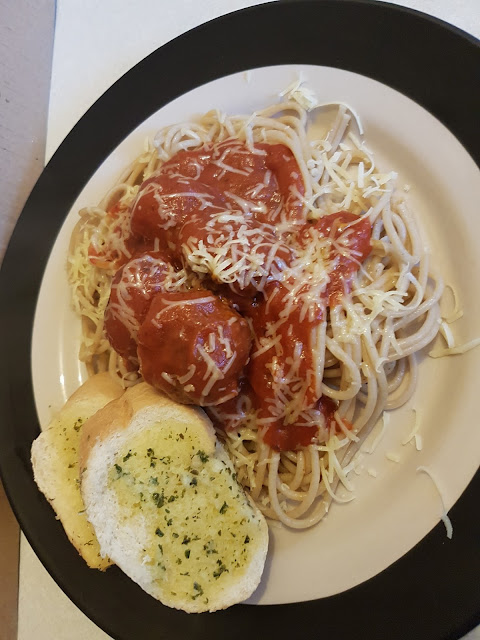 Mmm, Yum. What a delicious, mouth watering family meal. I had 4 clean plates that night and lots of lovely full tummies. The picture shown above was my portion, the kids did have smaller ones but it was a great meal, everyone had plenty to eat and left the table full up.
It's so simple to make and takes less than half and hour and it's healthy too!
Dolmio Bolognese Original 500g sauce is 100% natural. In each jar, you’ll find at least 10 juicy diced tomatoes, a dollop of tomato puree, half an onion, a tablespoon of sunflower oil, a couple of cloves of garlic, a handful of herbs including basil, a teaspoon of cornflour, a teaspoon of salt, a pinch of pepper, two teaspoons of added beet sugar for taste, a squeeze of lemon juice, a splash of water and nothing more. In fact, a jar provides a family of four with one of their 5-a-day each and that’s before you add any further veg to the meal!
This post is my entry for the #Dolmio #ThankGoodness Challenge, sponsored by Dolmio. www.dolmio.co.uk/thankgoodness.
Posted by Christine Taylor at 05:38