Wow what a night - War of the Worlds fireworks spectacular @DraytonManor

Wow what a night - War of the Worlds fireworks spectacular at Drayton Manor Park.

Last night was spent watching the most amazing fireworks display we have ever seen.

We went to help Drayton Manor Theme Park close its spectacular 65th anniversary season with an ‘out of this world’ fireworks spectacular. The Staffordshire based attraction hosts an annual fireworks event, but this year it was set to be bigger and better than ever with the introduction of a War of the Worlds theme to really get visitors’ excited over the 3 nights. We were lucky enough to be there last night to enjoy the show first hand and we have to say, it was fantastic. The effects, the fireworks, just everything. Everything was perfect. 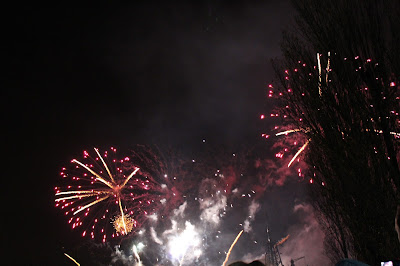 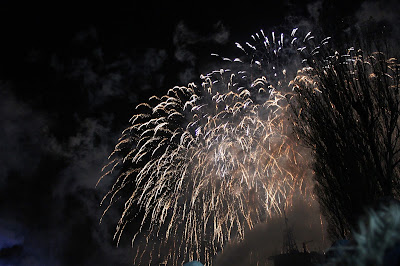 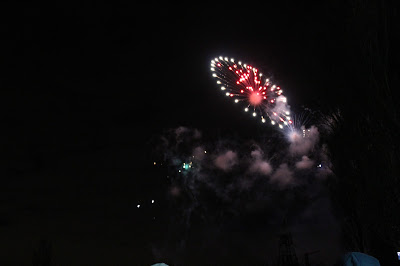 The park was open as usual so that we could enjoy all our favourite rides throughout the day but then once the sun went down, everyone headed to the lake where we were all dazzled by a breath-taking War of the Worlds fireworks display. Set to the critically acclaimed soundtrack, lasers and bright lights filled the sky. The music, the visuals and the fireworks were stunning. I've never seen another display quite like this one before. 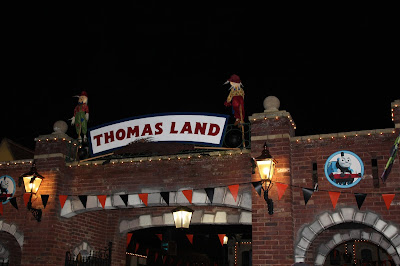 The show was fantastic and went on for a good 20 minutes. With spectacular water features and flashing lasers across the lake, there was plenty of 'Oooh's and 'Ahhh's from the crowds. There were a few loud unexpected bangs that really made us jump, just to take note for little ones. This show is far from the usual silent ones they do at Christmas time, it's full of noise, loud music and life. We all really enjoyed every minute of it, It was fantastic.

There's still two nights left if you would like to go along and see it for yourself. You can book tickets online at the website or by phone. All the details are here.

A few things to note if you are going along: 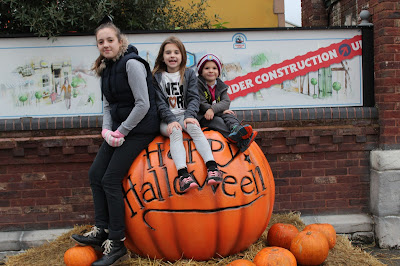 Disclosure: We are Drayton Manor Ambassadors so gained access for free.
Posted by Christine Taylor at 02:44