Choo Choo Thomas, Thomas Number 1 - or at least he is in our house!

First up we have the Thomas & Friends Complete Series 16 DVD which features a whopping 20 exciting episodes from the Island of Sodor. That's more than three whole hours of Thomas stories, including the exciting introduction of a new engine Stafford. 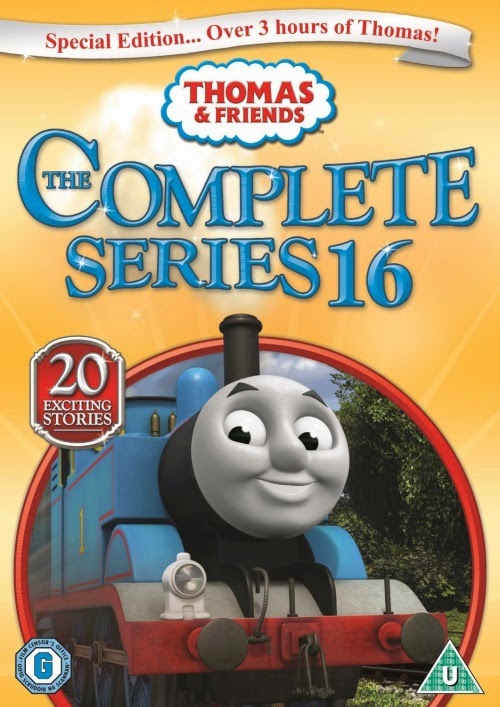 This DVD is great for all Thomas fans as it's nice and long keeping the kiddies entertained for hours but because it's made up of 20 smaller episodes it's also not gonna drag out and bore them. I love DVDs like this where there's lots of little episodes all put together in one as it means there's always lots of choice and a great deal of value for your money.

I don't want to spoil it too much for you as this DVD isn't out until May 25th (price £12.99) so I won't tell you all the details but there are lots of great stories to see. We loved the one filled with music when a famous composer visited the island and the one where Thomas became a scarecrow for the day. There's a cute story of Percy as he falls foul to of one of Salty’s tales and The Fat Controller celebrates a birthday. There's lots to like about this DVD.

Next up we have the Thomas & Friends ‘Trouble on the tracks' DVD which sees The Troublesome Trucks delight in causing problems for Thomas and his friends. Annie, Clarabel and Toad encounter unexpected high-speed adventures whilst Oily Diesel gives Paxton a fright. James runs into trouble with some slip coaches and Percy ends up frightened and alone in an old mine. It's all happening in this DVD. 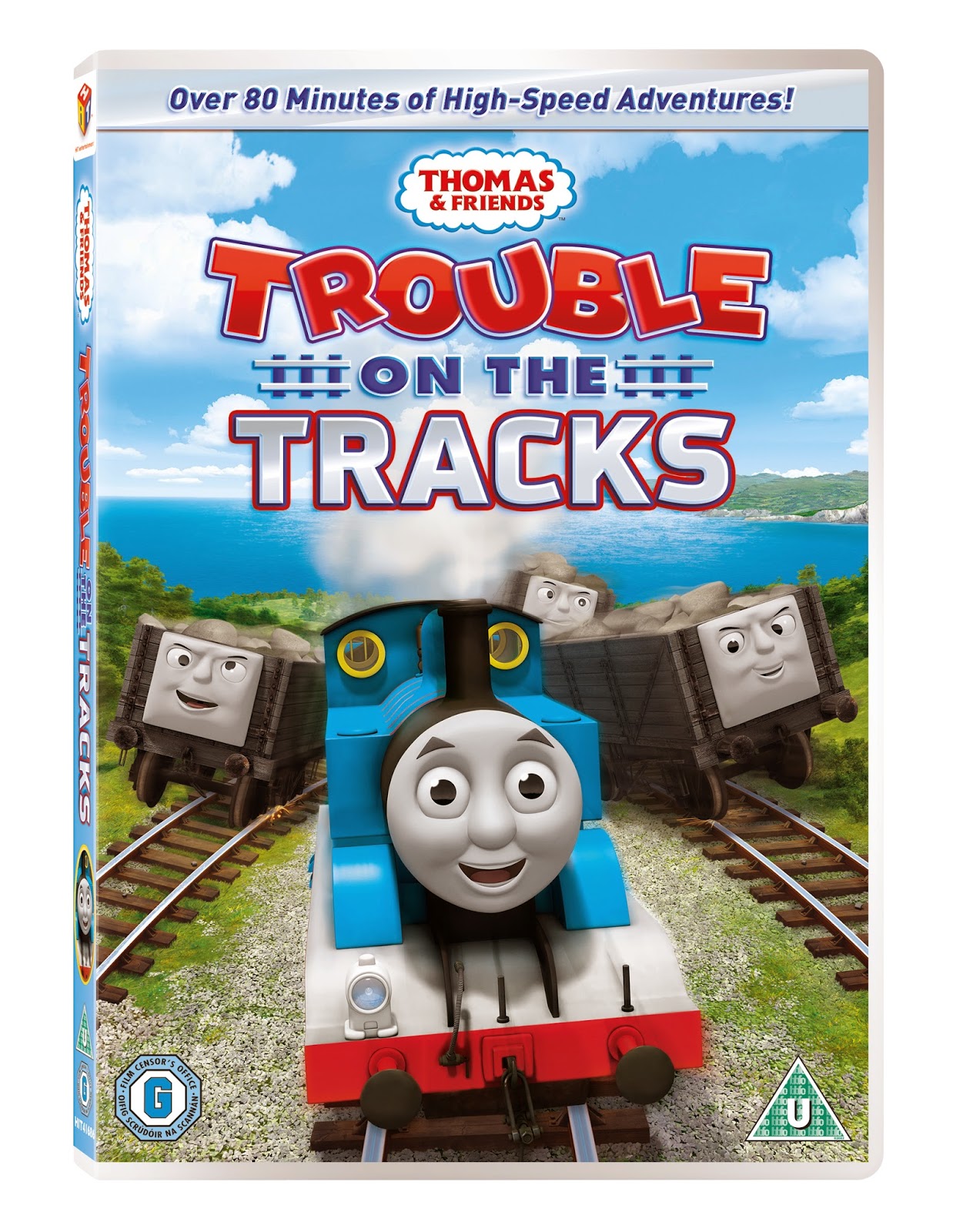 Trouble on the Tracks was released on April 20th and will cost you around £9 which for a 70 minute DVD is a really good price. We really enjoyed watching it this week.