Our Blaze and the Monster Machines Party was a huge success! #NickJrBlaze

Our Blaze and the Monster Machines Party
was a huge success!

It's been a long day here but I'm happy to say our Blaze and the Monster Machines party is now over and everyone who attended had a wonderful time. We played lots of games, did puzzles and had a go at lots of different science experiments. We all had a blast!

We started our party off by watching the worlds premier of the new programme itself. Blaze and the Monster Machines was on Nick Jr at 4pm and then there was a second show at 4:30pm. We tuned into both and have to say the show was a huge hit with all the kids.

It's a nice interactive show which asks the kids to join in and shout out their answers at the Tv. The main characters have to solve lots of problems using maths and science which is a great way of introducing them to the kids. Everyone really enjoyed the first two episodes and are now eagerly awaiting the rest. I know I am, the show was really interesting. 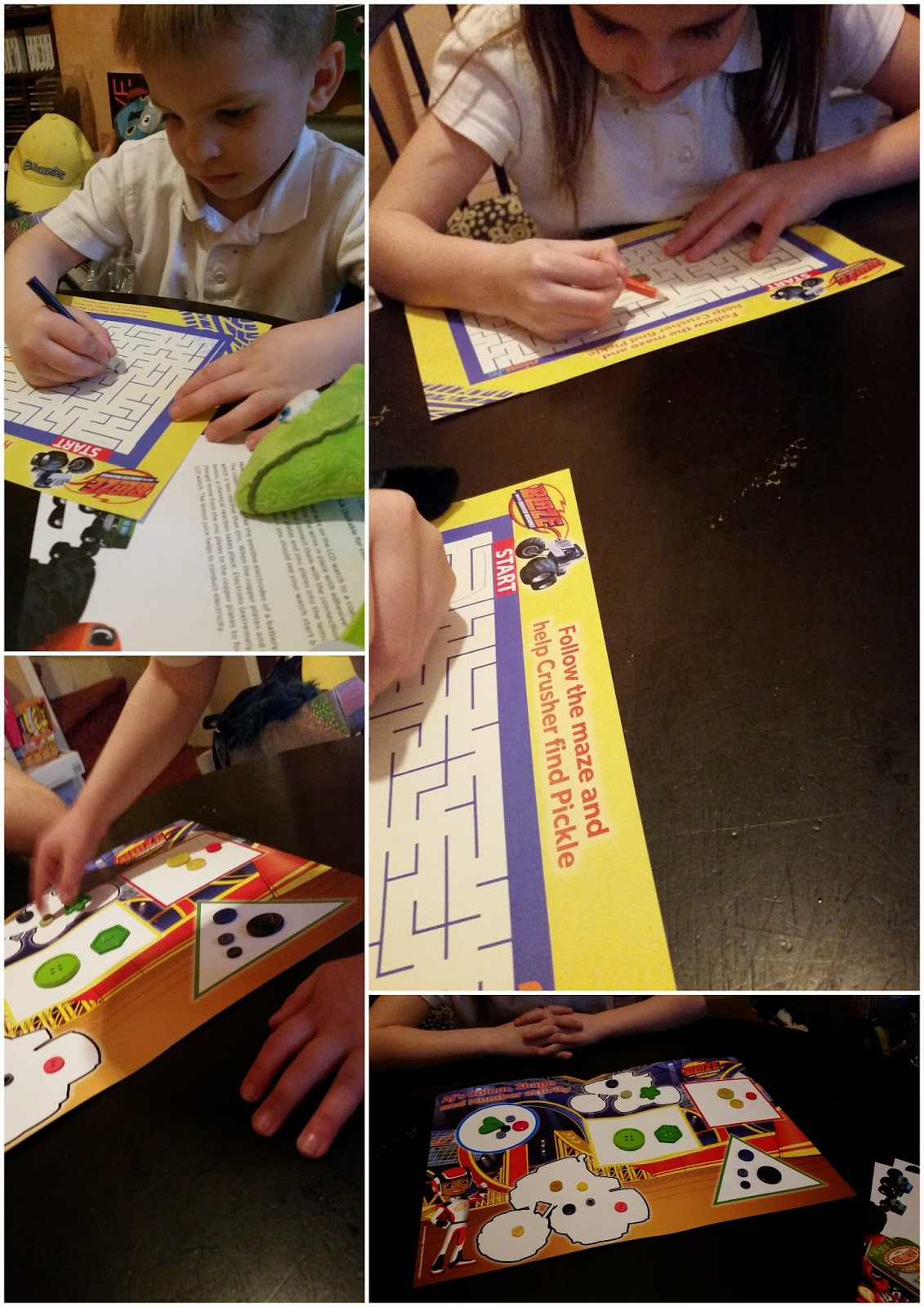 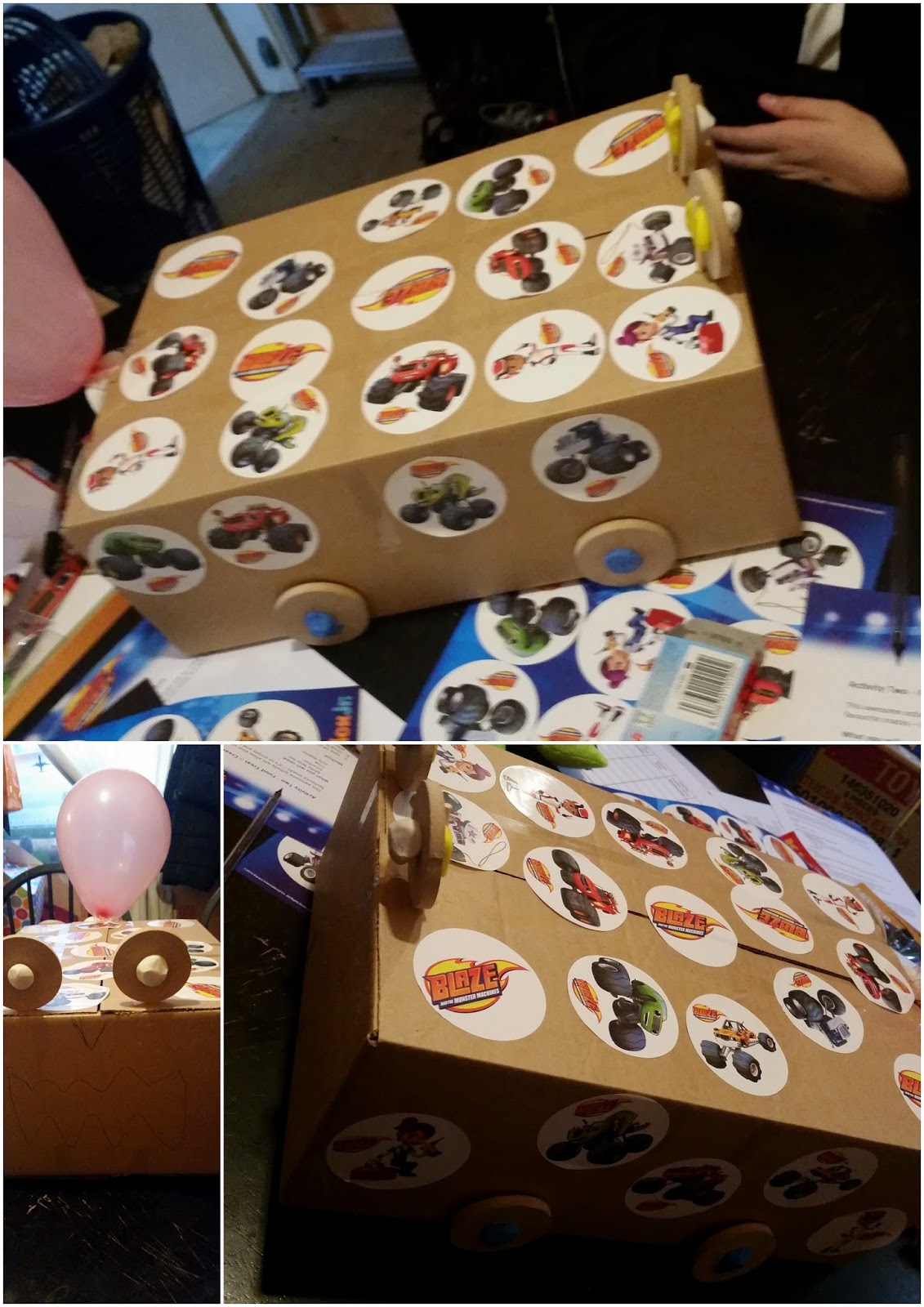 We used lots of boxes, sticks, stickers, plasticine and other pieces to create our very own Monster Machines. This was a really popular activity which really gave them the freedom to create whatever they wanted. Once made, we then raced them across the living room floor. 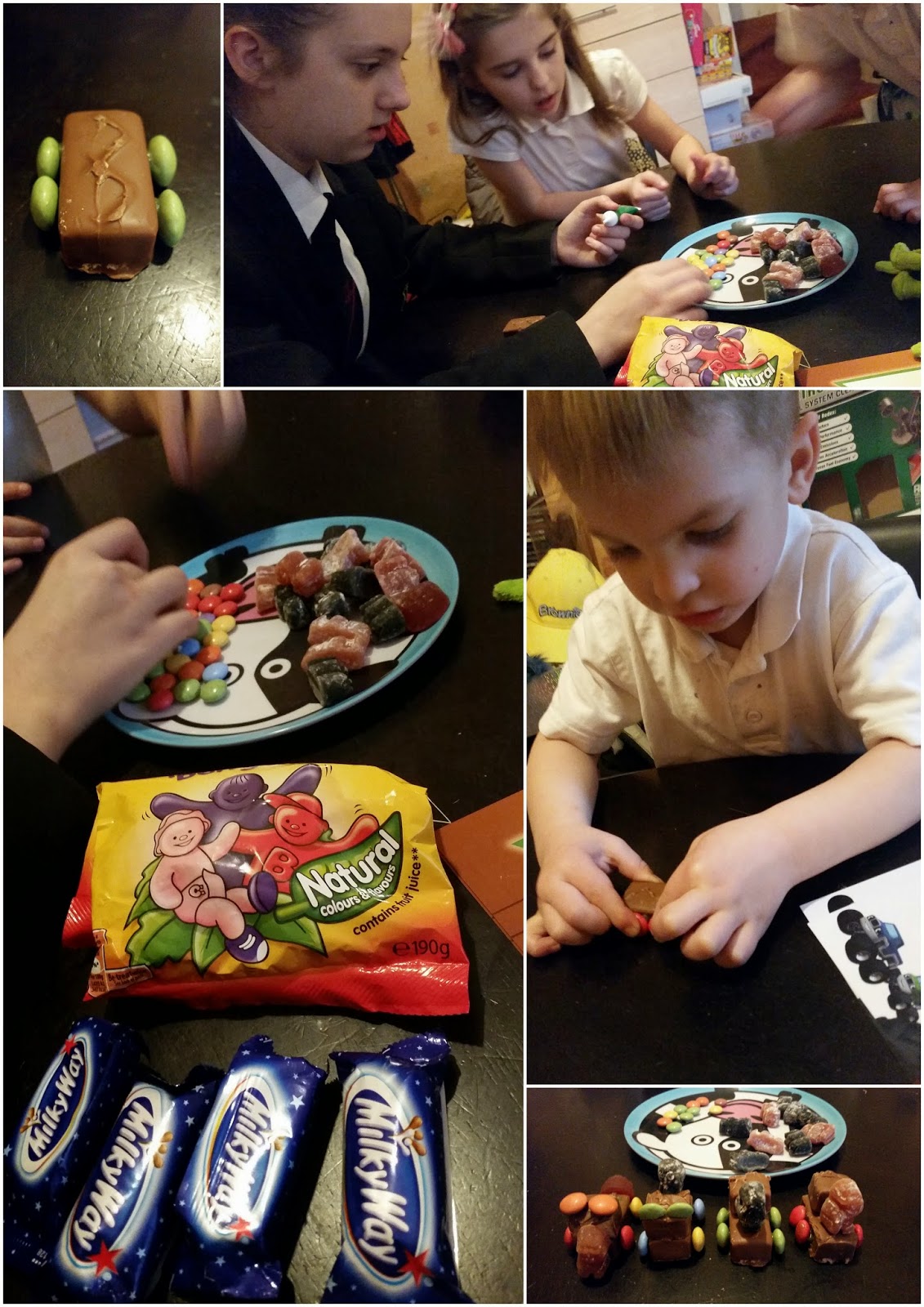 Once we'd made Monster Machines out of boxes we then got to make some more but this time we used chocolate bars and yummy sweets. Again this activity went down very well with the kids but this time we didn't race them, we ate them. Yum! 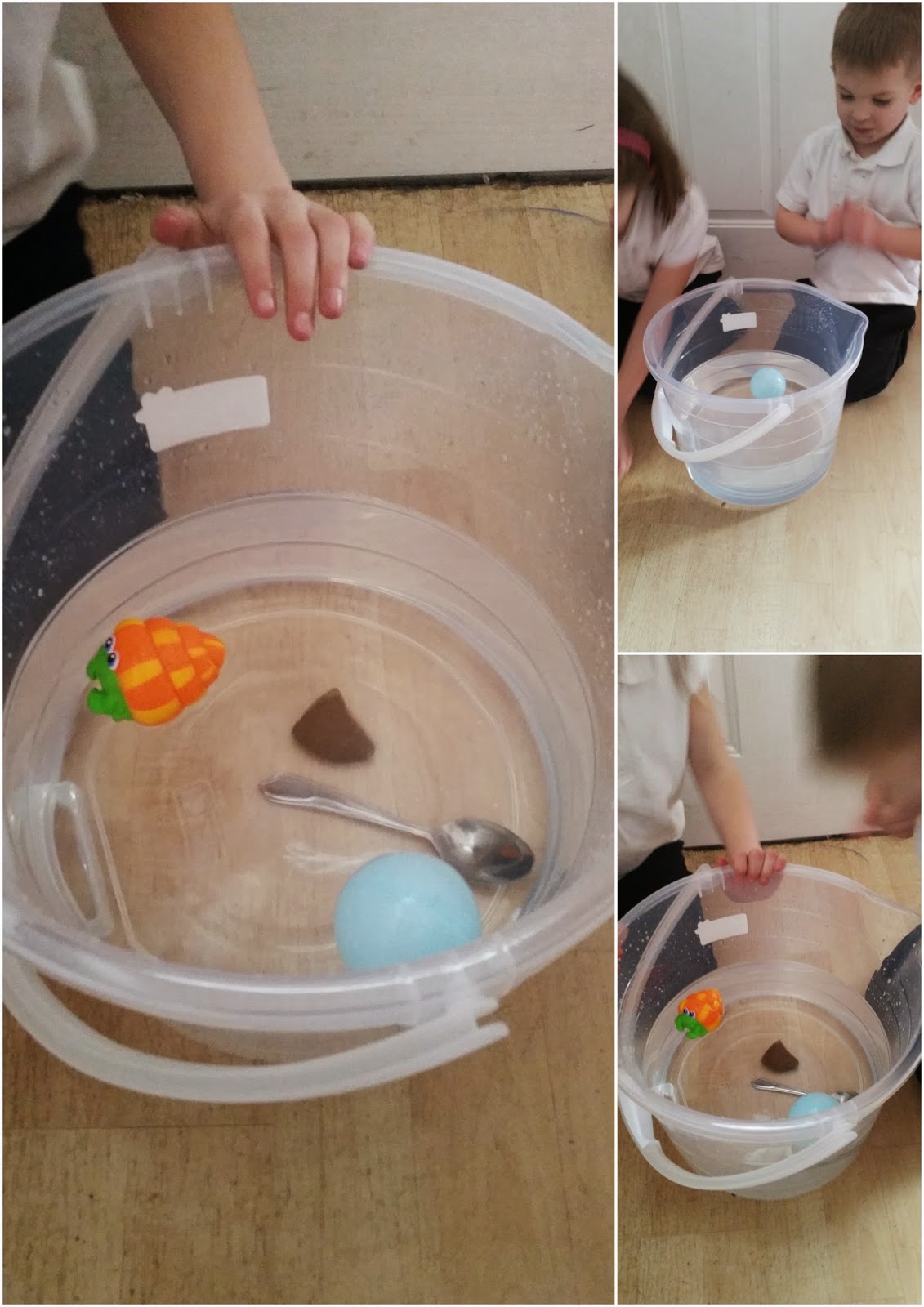 We played a good old fashioned game of 'Sink or Float' which got very messy but was lots of fun. The kids were asked to guess what would sink and what would float. We then popped the items, ranging from plastic balls to heavy stones into the bucket to see what happened. It was great to see the kids faces as they learnt through play. 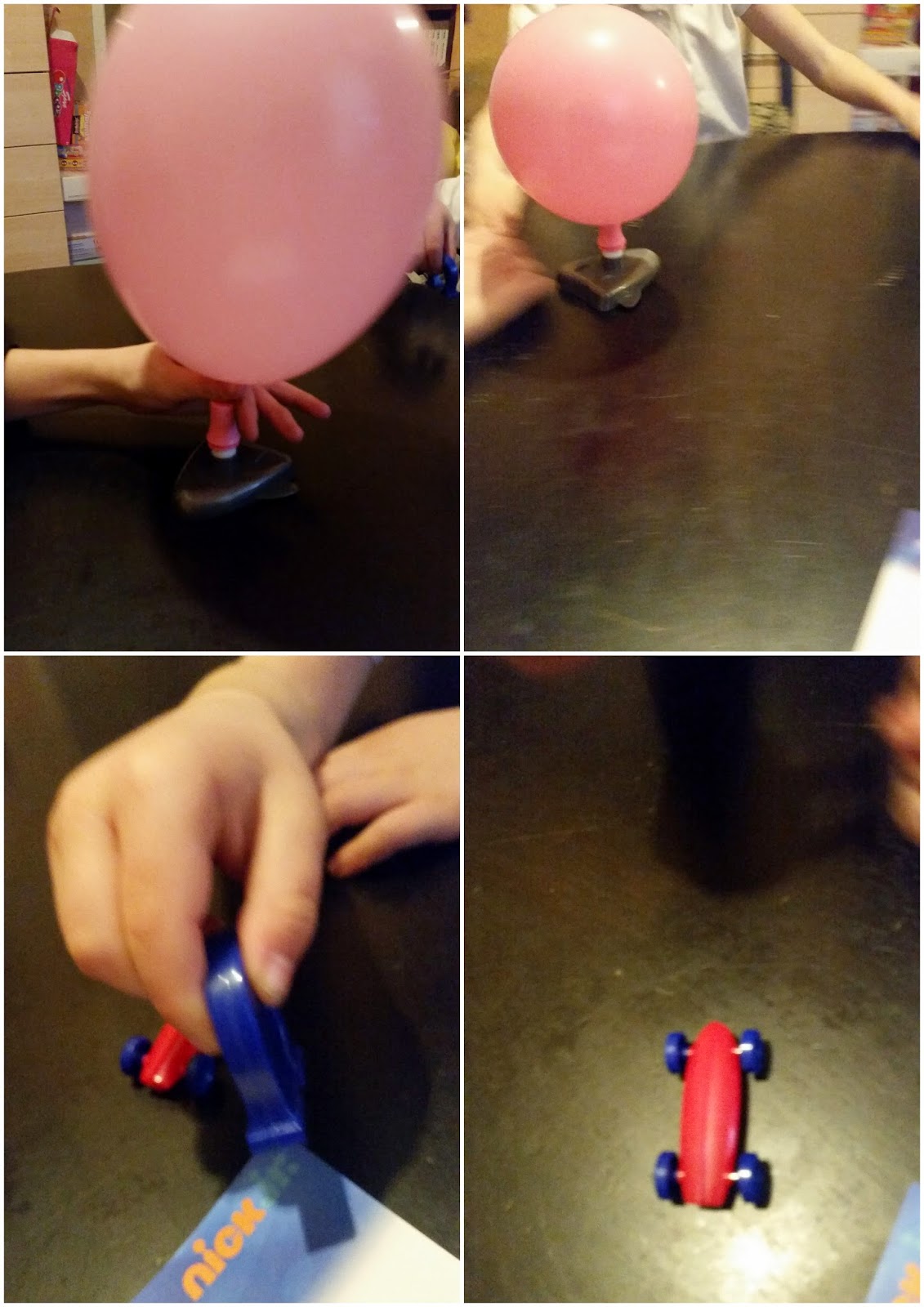 Last but not least we had a go at some science experiment toys. We had a magnetic car that saw a car being pushed or pulled by a magnet. We also had a balloon controlled hovercraft which was very exciting. Who knew that you could make a hovercraft fly across the table by balloon power. The kids had a great time trying them out, it was great to see.

Wow, we sure have had a busy day but a great time at our party. To finish off each guest received a nice goody bag to take away with them. I think everyone had a good time, I know my own children did and I sure did too. Learning through play is my favourite kind of play so today has been a good day for us here. I hope you all had fun too.