I'm going to BritMums 2014
Will YOU Sponsor Me?

BritMums Live! is the UK’s biggest, two-day social media conference and blogger event, where lifestyle bloggers and social influencers gather to meet and socialise, network with brands, improve their skills, and fire their creativity. BritMums Live has grown out of BritMums, the UK’s largest parent blogger community, made up of nearly 5,000 influential bloggers who create content about lifestyle, crafting, food, health, travel, education, tech, style and more.

When: Friday June 20 and Saturday June 21
Where: The Brewery, London EC1Y 4SD

Although I've been blogging now for 3 years, I've never taken the big plunge and bought a ticket but this year I fancy taking that leap into the unknown. Who knows, it could be fun! Yesterday I bought myself a ticket so it's official - Mummy Of 3 Diaries is going to BritMums Live 2014.

What am I looking for?

What can I offer your brand?

About Me, My Blog and My Social Media following:

I am happy to discuss other options of how I promote you. If you are interested in being my sponsor please do get in touch at v82chris@aol.co - I shall look forward to hearing from you! 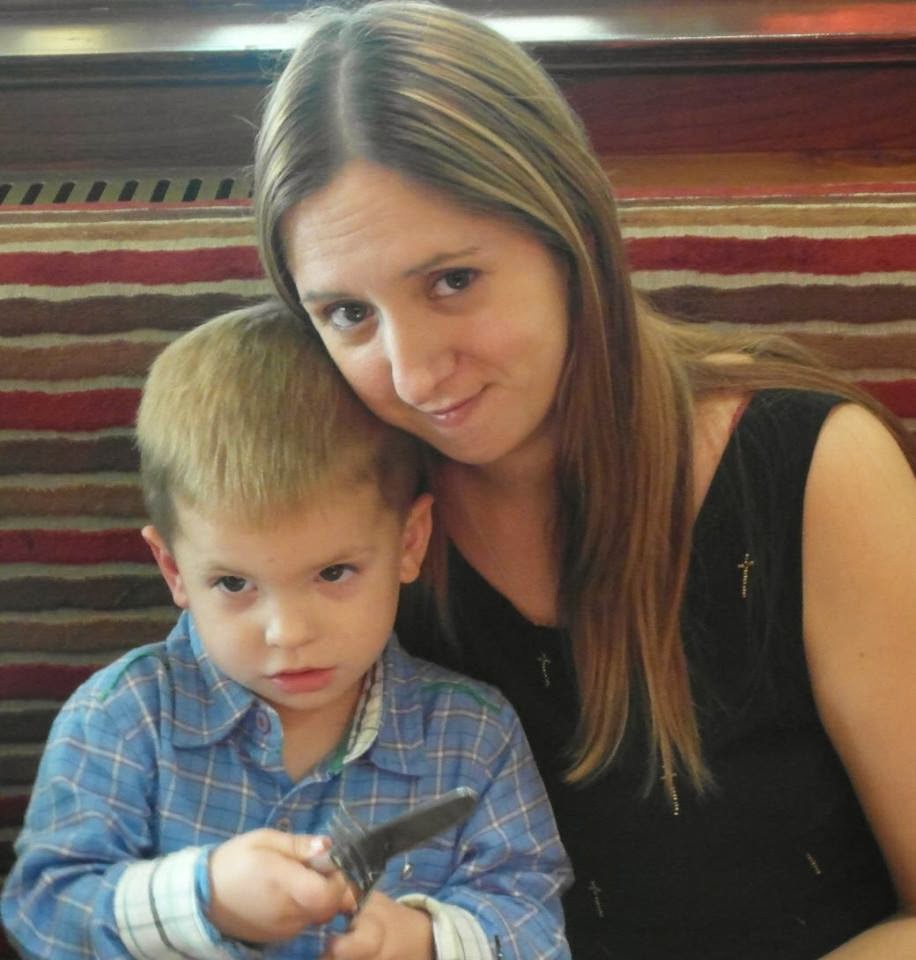 Posted by Christine Taylor at 01:47